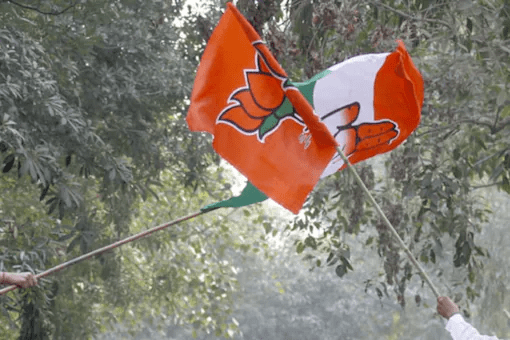 The Congress has decided not to let the upcoming Assembly elections in Gujarat turn into a fight between it and Prime Minister Narendra Modi, who hails from the state, and instead resolved to campaign against the ruling BJP’s local leadership as it feels that the saffron party does not have any formidable leader at the state level.

The opposition party has also taken a decision to stick to its tradition of not projecting any chief ministerial candidate in the state.

Elections to the 182-member House in Gujarat will be held by the end of this year. The BJP faces an arduous task of beating an anti-incumbency of over 24 years when it enters the Assembly poll ring.