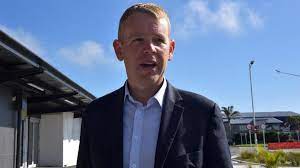 The 44-year-old senior politician must be formally backed by Labour members of parliament on Sunday to take over as the country’s 41st prime minister, following Ardern’s shock resignation on Thursday.