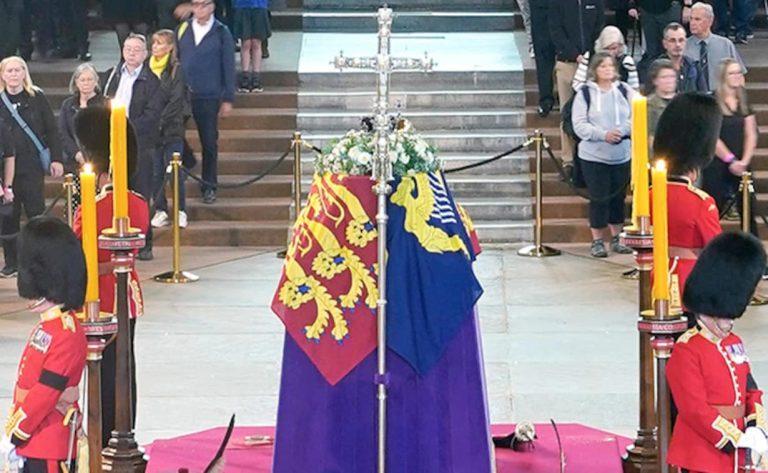 The Queen will be honoured with Britain’s first state funeral in almost six decades on Monday. More than 2,000 guests are expected to attend the ceremony at Westminster Abbey.