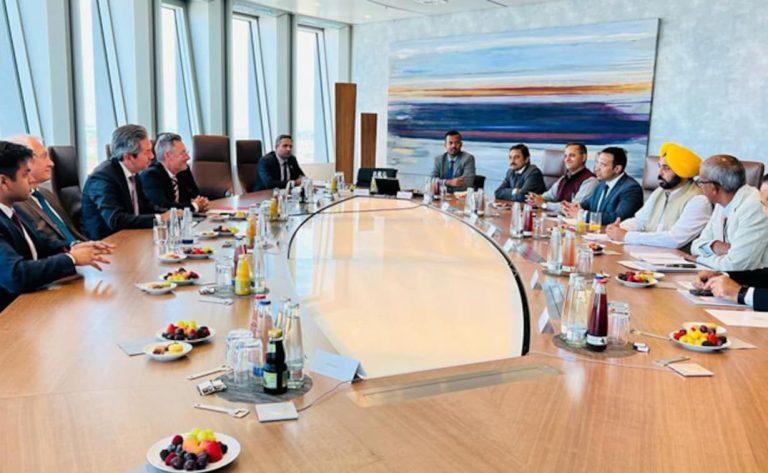 The efforts of Punjab Chief Minister Bhagwant Mann to rope in major investments from Germany bore fruit on Tuesday as leading auto giant BMW agreed to set up its auto part manufacturing unit in state, the state government said in a statement.

A decision to this effect was taken during Mr Mann’s visit to BMW headquarters in Munich today.

However, BMW Group India later said it has no plans for setting up additional manufacturing operations in Punjab.