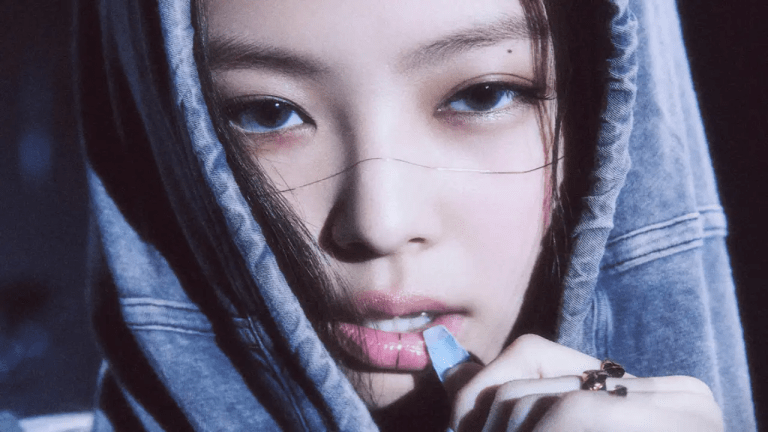 For those who aren’t aware, Jennie has been embroiled in dating rumours with BTS’ V for the past few weeks. With no statement or legal action being taken by either of their labels, speculation raged. The situation spiraled so far out of control that both idols’ private lives were affected, particularly Jennie’s, with a number of her private pictures being leaked online.

According to YG Entertainment’s statement, dated October 3 KST, the label confirmed they have taken appropriate measures to protect their artists’ privacy. They announced that the matter has been reported to the police, saying .