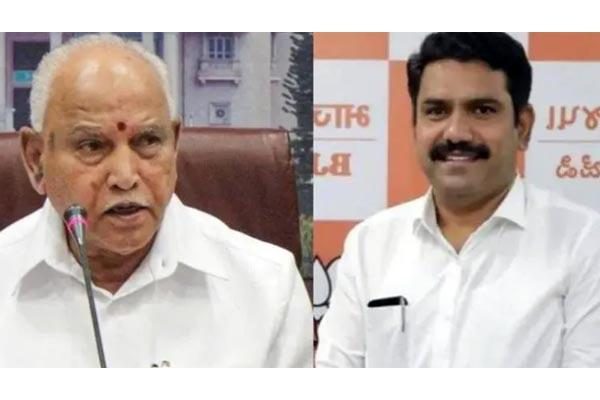 In an attempt to avoid allegations of nepotism and dynastic politics, the BJP leadership has denied a poll ticket to former Karnataka Chief Minister BS Yediyurappa’s son even after the state party unit’s core committee had reportedly recommended his name.

The BJP today released its list of candidates for the upcoming state legislative council or Vidhan Parishad election. Sources say the former Chief Minister wanted a ticket for his son BY Vijayendra, who is currently vice president of the party in the state.

BS Yediyurappa is an MLA and one of his sons BY Raghavendra is an MP from the state.