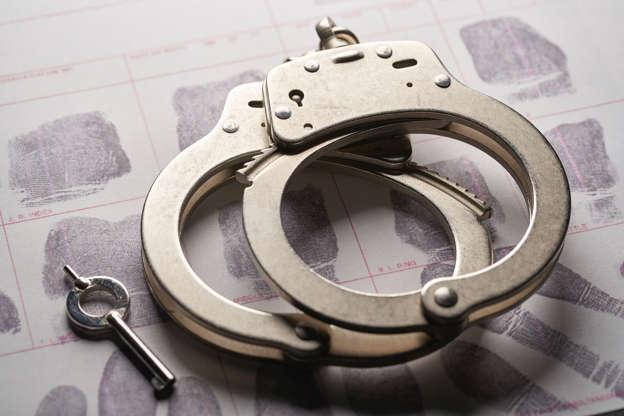 The city police arrested a man for brutally murdering a middle-aged woman over monetary rivalry. The accused identified as Rajendra Prasad Vaidhya after committing crime dumped the victim’s body inside an under-constructed septic tank near Mariaghat temple, police said.

The senior police said that the body of the unidentified woman was found inside an under-construction septic tank. The identity of the woman was established through social media. The deceased was identified as Geeta Bai Dhanuk. The Kin of the woman confirmed that she went missing from home on October 13,the press journal reported.

The woman was mounting pressure on the accused to return the borrowed money. The minor altercation over money turned into a gruesome murder. While scanning the CCTV camera footage, police found that Geeta had met Rajendra on October 13. The woman used to meet Rajendra frequently and they both helped each other financially.