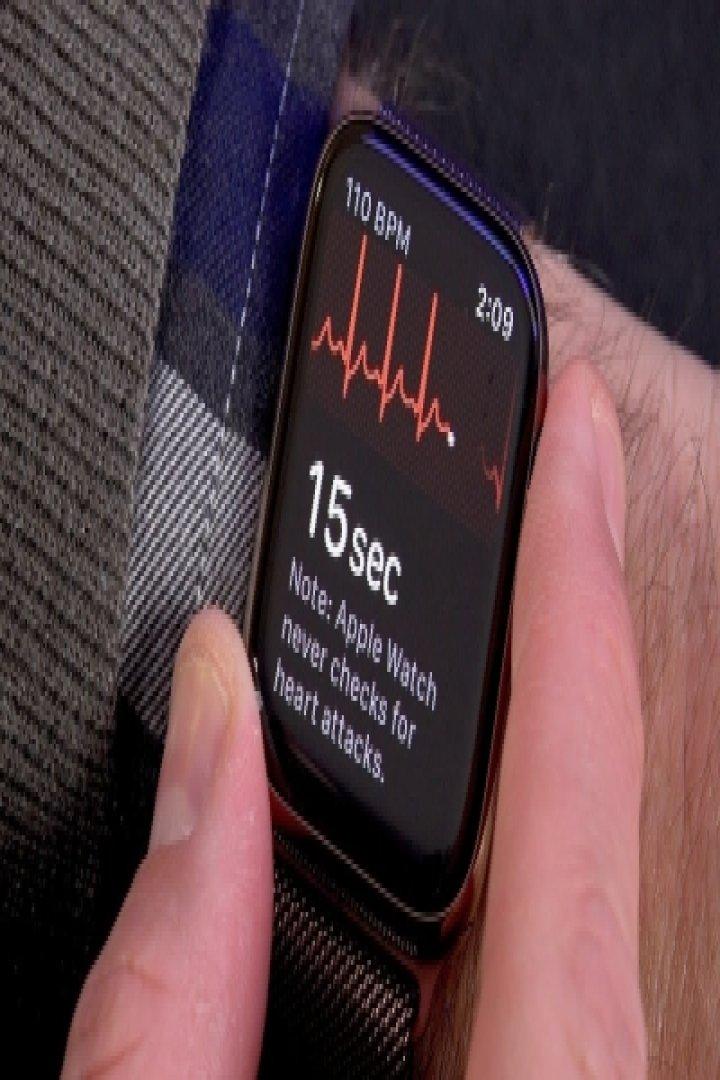 Tech giant Apple’s smartwatch has possibly saved another life as a new report says that Apple Watch detected a rare tumuor, which could have potentially been fatal to the user in the US.

According to 9To5Mac, Kim Durkee saw warnings from her Apple Watch two nights in a row that her heart was experiencing atrial fibrillation in May.

At first, she thought the wearable was giving misreadings, but then she got another warning, the report said, citing CBS News.