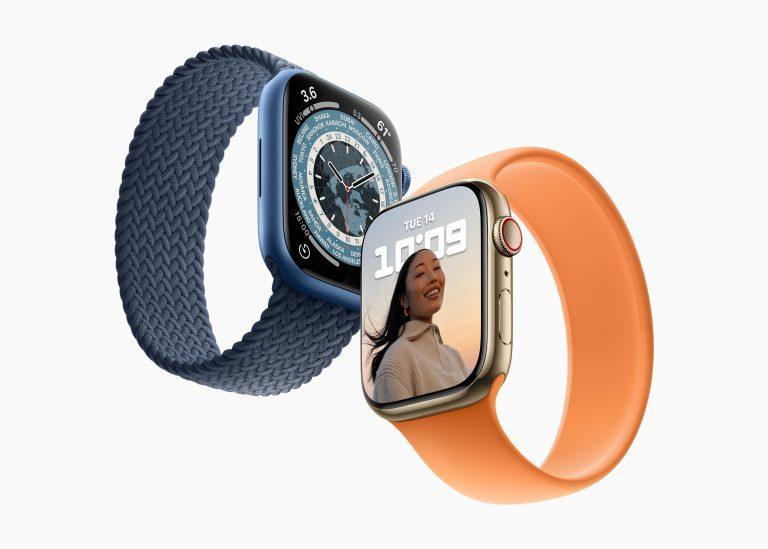 Ahead of Apple’s Far Out launch event tonight, a new report points out that the Cupertino-based tech giant is planning to launch a new smartwatch designed for kids.

According to the New York Times, people familiar with the matter, but not directly involved in the company, told the publications that Apple is aiming at the younger audience and parents with a wearable that would act as a “stopgap cellphone for kids”. This indicates that cellular connection will be a big part of the watch to enable Family Setup that doesn’t require an iPhone to use the Apple Watch.