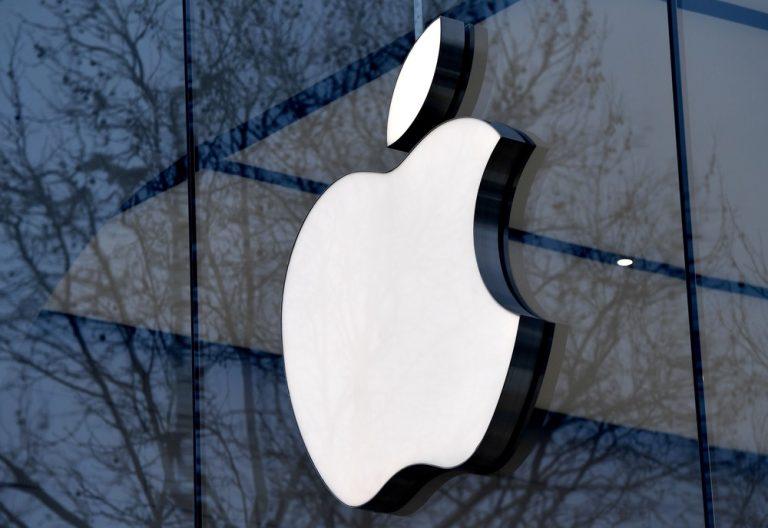 Apple plans to allow users to more tightly lock down photos and notes stored on its iCloud service and require a physical security key when logging in from a new device, it said on Wednesday.

The forthcoming options, along with another security measure for Apple’s iMessage chat program, are particularly aimed at celebrities, journalists, activists, politicians, and other high-profile individuals heavily targeted by hackers, the company said.

The iPhone maker said that though it was not aware of breaches to iCloud servers or iMessage exchanges, hacking attempts are increasing.