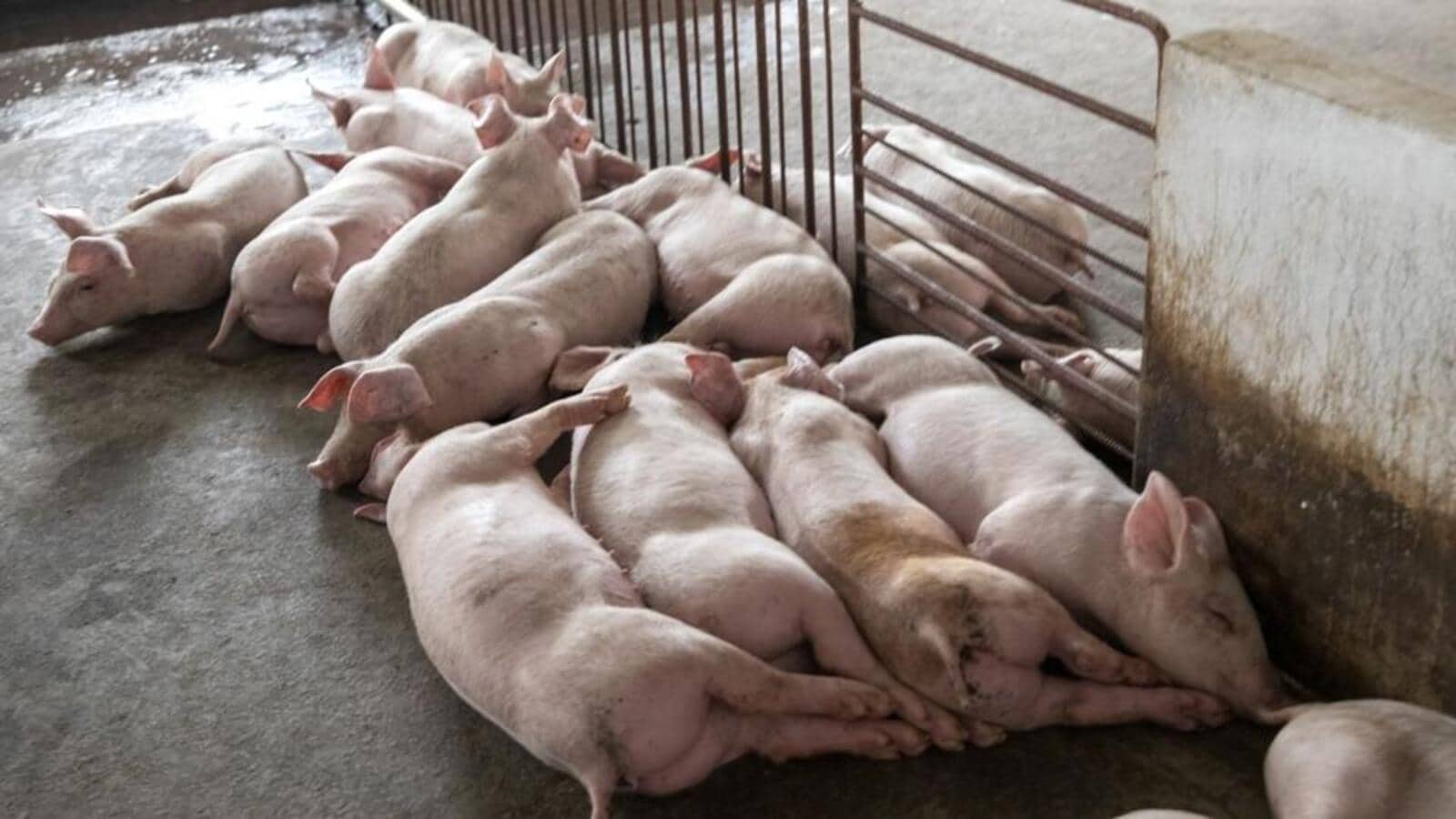 The disease was confirmed among pigs of two farms in the district after the samples were tested at the National Institute of High Security Animal Diseases in Bhopal.

An official from the Animal Husbandry Department told news agency Press Trust of India that the samples were sent for testing after pigs at one of the farms died en masse.