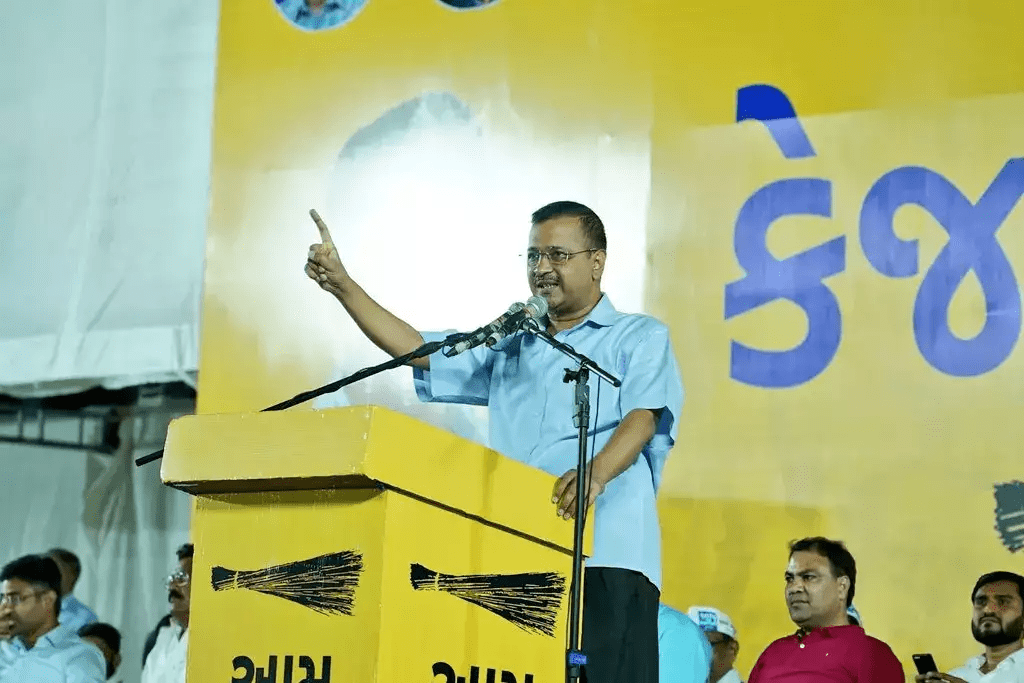 After that, Kejriwal visited the state on May 1 and 11. On May 1, Kejriwal addressed a tribal rally – ‘Adivasi Sankalp Mahasammelan’ – in Bharuch with Bharatiya Tribal Party chief Chhotu Vasava. On May 11, he addressed a rally in Rajkot.