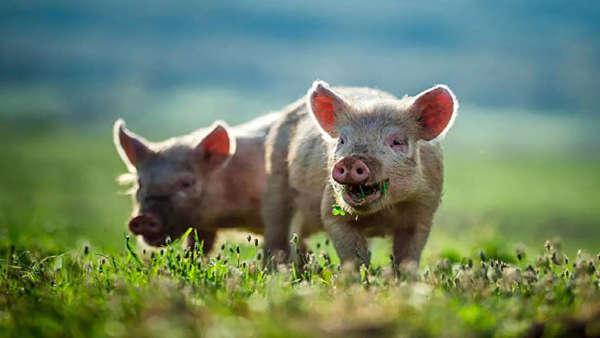 The administration has culled over 700 pigs amid the African Swine Flu scare in Madhya Pradesh’s Damoh district in the last two days, a veterinary doctor said.

After that, the locals informed the matter to Animal Husbandry Department and when the department investigated the matter, it turned out to be a case of African Swine Flu.